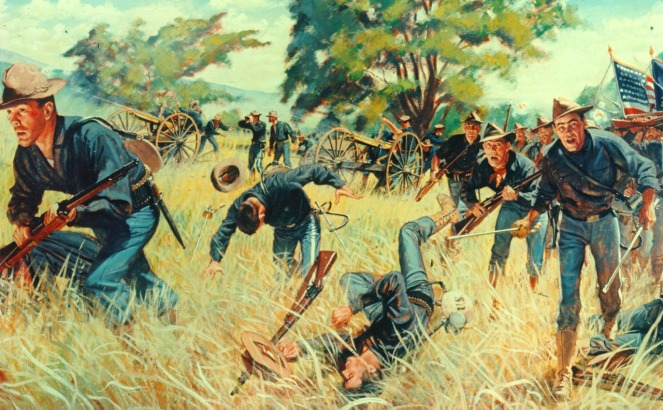 Well, that wasn’t so difficult. I’ve created the first of what will hopefully a regular series of 60-minute “radio shows” under the DYNAMITE HEMORRHAGE brand name, and all things considered (like, I had zero idea how to use the GarageBand software I created this in last night even 24 hours ago), it turned out pretty much all right.

My aim with this thing is to create playlists of music that I like & that you wanna hear; you might just not know it yet. You’ll find clusters of music that slot loosely into underground pop; classic punk; weird psych/noise; 60s garage, pop and girls-in-the-garage; proto-punk; bedroom DIY recordings and even a little undie rock.

I personally have not hosted a radio show in which I talk, “back announce” etc. in over 22 years – proving not only how ancient I am personally, but how rusty my on-mic skills are, which is all too apparent in this first radio show/podcast. You’ll even hear the local dogs barking in the neighbor’s backyard during one segment. My goal is to keep these to a digestible hour in length when I make them, and to not worry so much about flubs & various vocal tics and bad habits that make up my radio persona. In other words, the first take will always be the only take, and I’ll try to do better next show, OK?

With that in mind, let me state for the record that the band Bette Davis & The Balconettes were a late 90s band, not a late 80s act as claimed on Dynamite Hemorrhage Radio #1.

Bette Davis and the Balconettes – 0898

The Lamps – An Irrational Fear of Sailors

The Minders – Right as Rain

Drop me a line at thejayhinman(at)gmail(dot com) if you’ve got any feedback, suggestions, corrections or pure, unadulterated hate – and enjoy….!

TIMES NEW VIKING have a brand-new EP out. They’re back on Siltbreeze, now wizened in the ways of harmony, hooks, subtlety and New Zealand-style restrained washes of jangle and distortion. The EP, which to be sure I’ve only listened to once since I bought it yesterday, continues the march in these directions that was codified on their “Dancer Equired” LP last year.

Take a listen to “Middle Class Drags” and see what you think.